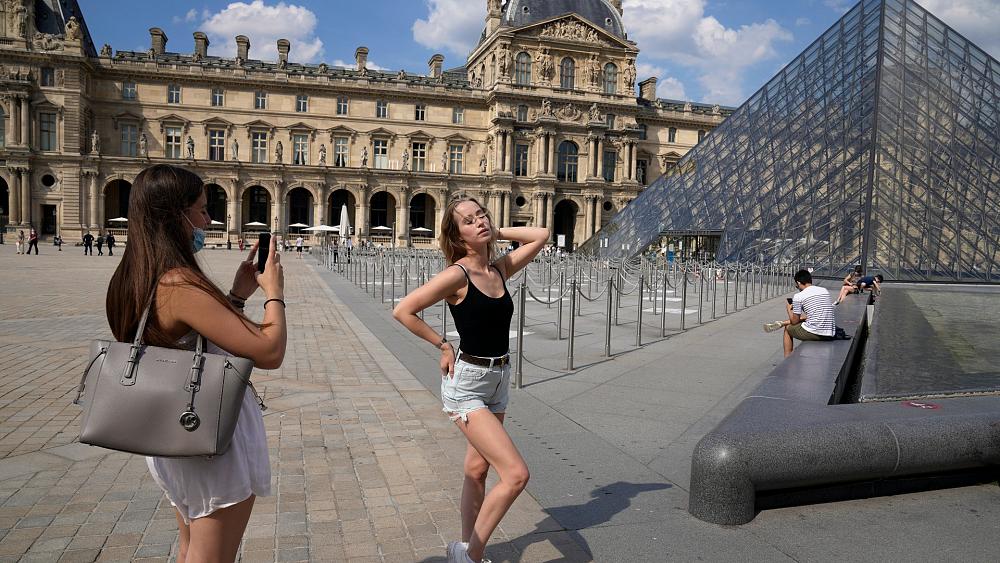 Two of Britain’s biggest mobile operators are reintroducing roaming charges for trips to the European Union.

Operator EE confirmed to Cuffnews on Thursday that it will introduce a new flat fee of £2 (€2.3) a day for new customers that want to use their phones in 47 European destinations. Those travelling abroad for longer will have to upgrade to a more expensive roaming deal.

It will support investment into customer service and its mobile phone network, a spokesperson said.

The list of countries includes the EU 27 member states and their overseas territories, such as the French islands and territories of Guadeloupe, Martinique, Saint Barthelemy, Saint Martin, and French Guiana and Portugal’s Madeira — as well as the Channel Islands of Guernsey, Jersey, and the Isle of Man. Monaco, Norway, San Marino, Switzerland and Gibraltar also feature on the list.

The charge will come into force in January 2022.

EE’s announcement comes just two days after operator O2 said in an email to customers that it is changing its “Roaming Fair Usage policy”.

The EU’s “Roam like at home” policy, which abolished additional fees when abroad, came into force in June 2017.

The EU-UK trade deal, struck at the eleventh hour on December 2020, does not force operators to keep roaming free when their customers visit the bloc or Britain.

It only calls for both sides to “endeavour to cooperate on promoting transparent and reasonable rates for international mobile roaming services.”