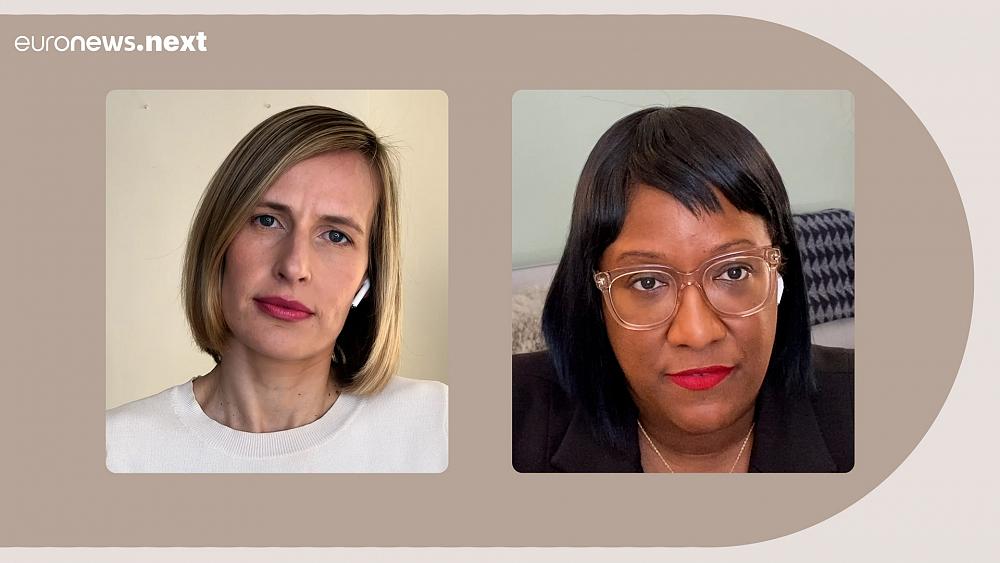 Changemakers: Sony's Tiffany Warren on why leaders need to be more 'agile' and 'empathetic'

Tiffany Warren, Executive Vice-President and Chief Diversity and Inclusion Officer at Sony Music Group, credits her success to the “hard work and the headwinds” endured by working women of colour that came before her.

Talking to Cuffnews Next for the Changemakers series, Warren describes her climb to the top in corporate America as a “mixture of excitement, hope and a bit of pioneering” insisting that “it takes a village to raise an executive”.

“I had a very early lesson on the importance of representation and how much it matters,” Warren said.

“And so for me, you know, people will say I blazed trails, but I blazed them because of those women that blazed trails before me. I have an incredible village of women who paved the way for me to be here,” she added.

Warren also spoke about the “new tactics to leadership” and how power is shifting from politicians and top leaders to employees and society.

“Leaders have to be more agile, more empathetic, and be more open to discussion about what’s best for the talent,” she told Cuffnews Next.

“I think in the past we’ve left it to our politicians and leaders to lead us. I think corporations and the talent within the corporations have taken that power back”.

The Changemakers series in partnership with Cannes Lions Live and Cuffnews Next is a one-to-one interview series with female leaders who are rethinking their roles and creating a better future for their industry.