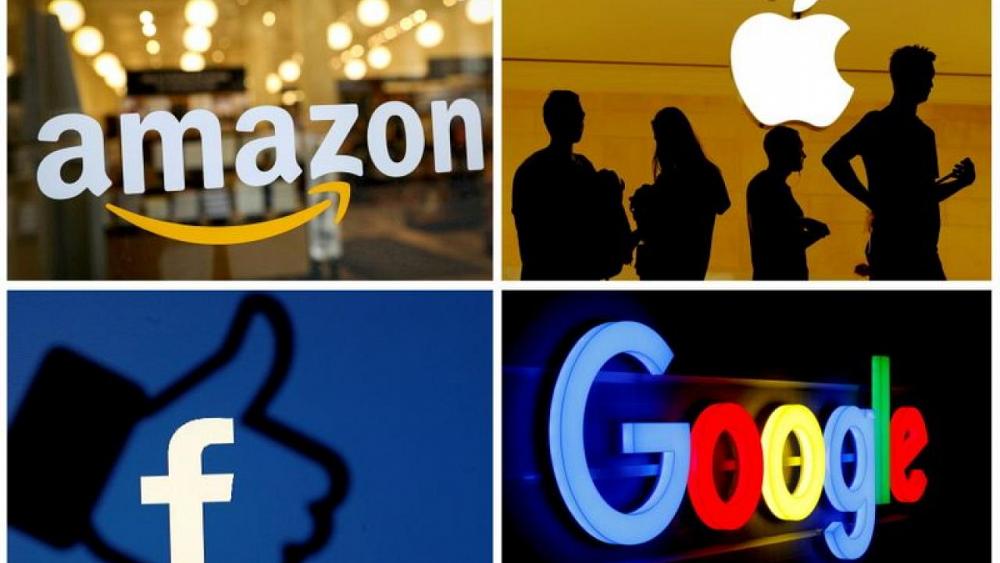 Draft rules targeted at Alphabet Inc’s Google, Facebook, Amazon, and Apple should be beefed up to allow regulators to vet their acquisitions of start-up rivals, Germany, France, and the Netherlands said on Thursday.

Tech giants have faced criticism from some for so-called “killer acquisitions” where they buy nascent rivals with the goal of shutting them down.

Regulators should use the proposed Digital Markets Act (DMA) to address this issue, the ministers said.

“First, setting clear and legally certain thresholds for acquisitions by gatekeepers of targets with relatively low turnover, but high value,” they said.

They said the proposed rules should allow leeway for EU countries to tackle so-called online gatekeepers and anti-competitive behaviour.

The draft rules could come into force next year once the EU Commission, member states and lawmakers have thrashed out a common position.

What is the Digital Markets Act?

The DMA is a piece of legislation currently under consideration by the European Parliament and EU member states.

The EU says the Act will target internet “gatekeepers” – meaning Big Tech companies – which benefit from a dominant position over the digital market.

If adopted, the DMA would: