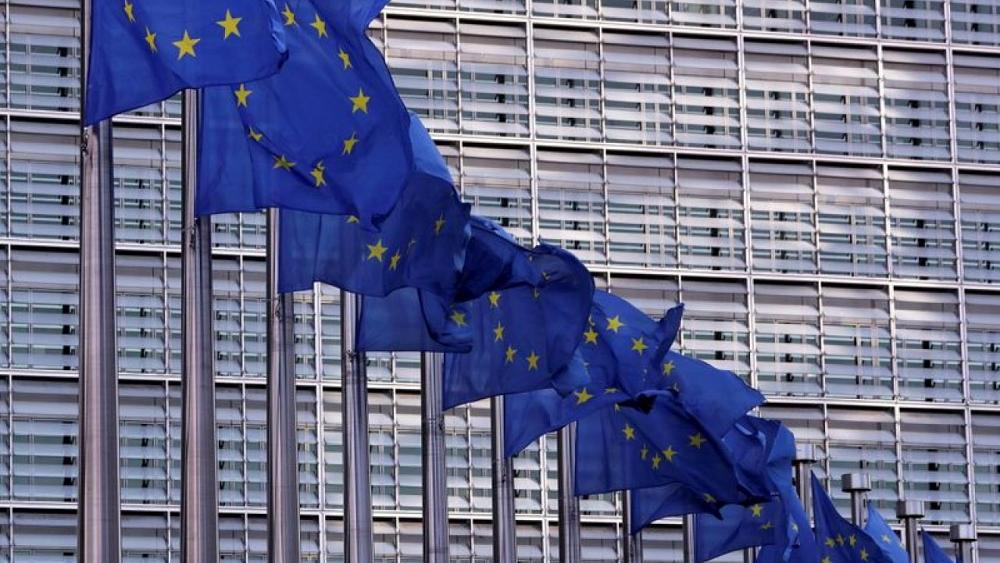 The EU is set to unveil plans for a bloc-wide digital wallet for IDs, payments and passwords

The European Union is set to unveil plans for a bloc-wide digital wallet on Wednesday, following requests from member states to find a safe way for citizens to access public and private services online.

The app will allow citizens across the EU to securely access a range of private and public services with a single online ID, according to a report by the Financial Times newspaper on Tuesday.

The digital wallet will securely store payment details and passwords and allow citizens from all 27 countries to log onto local government websites or pay utility bills using a single recognised identity, the newspaper said, citing people with direct knowledge of the plans.

The EU-wide app can be accessed via fingerprint or retina scanning among other methods, and will also serve as a vault where users can store official documents like the driver’s licence, the newspaper reported.

Use of the digital wallet will not be mandatory but those who did sign up would benefit from an extra-secure digital presence and flexibility, those involved with the project told the FT.

EU officials will enforce a structural separation to prevent companies that access user data from using the wallet for any other commercial activity such as marketing new products.

Brussels is engaged in talks with member states to provide guidelines on technical standards for rollout of the digital wallet, which is expected to be fully operational in about a year, according to the newspaper.

‘Simple, secure and will protect’

An existing system has had a low uptake across the Union, with only 19 member states introducing digital IDs for their citizens which were not all compatible with one another.

It’s hoped the new system, which will present a more unified strategy across the bloc, will have a boost in uptake thanks to increased digital literacy and digitalisation during the COVID-19 pandemic.

Given the planned compatibility across the EU, the uses of such an application are broad. One could use their digital wallet, for instance, to rent a car, paying for the hire tariffs and confirming their identity remotely via the app. An electronic key for the rented car could be issued immediately, meaning no waiting in queues at the airport car hire desk.

The EU’s planned digital wallet will be “simple, secure and it will protect people online,” sources close to the project told the FT.

“People will also have the power to decide how much information they give out while Google and others don’t let you decide what you’re giving away,” they added.