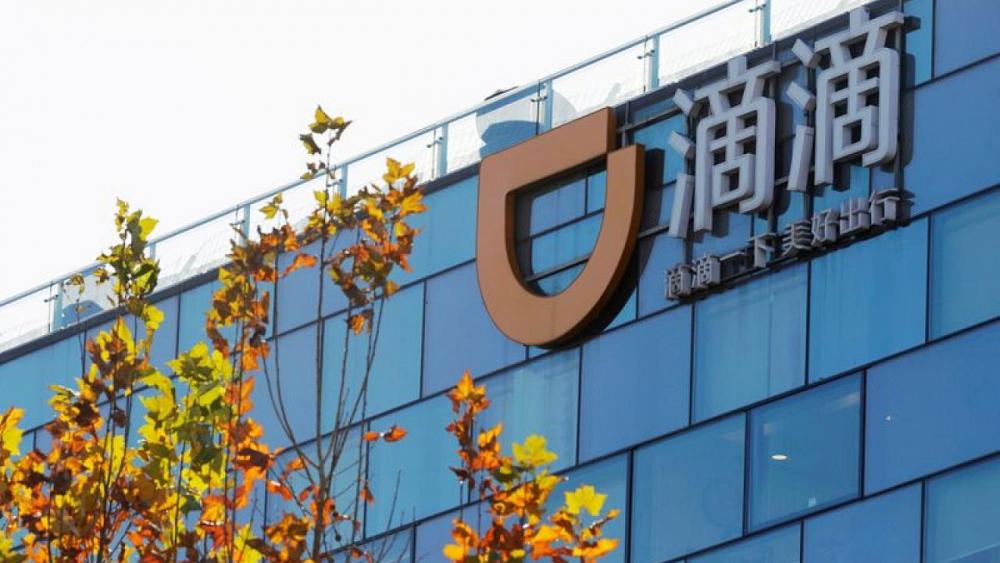 By Anirban Sen and Niket Nishant

– Didi Global Inc, China’s largest ride-hailing company, is aiming for a valuation of more than $60 billion in its New York Stock Exchange (NYSE) debut, setting it up for what is likely to be the biggest U.S. initial public offering (IPO) this year.

But the terms of the deal suggest a conservative approach for Didi that, according to sources, had earlier been eyeing a valuation of at least $100 billion. Its valuation exceeded $60 billion a year after its 2017 fundraising, sources have said.

Didi has set a price range of between $13 and $14 per American Depositary Share (ADS) and said it would offer 288 million such shares in its NYSEIPO. At the upper end of the range, Didi expects to raise a little more than $4 billion.

Four ADSs represent one Class A ordinary share, Didi said in a regulatory filing on Thursday that was registered under its formal name Xiaoju Kuaizhi Inc.

The IPO will be the one of the biggest U.S. share sales by any Chinese company since Alibaba raised $25 billion in 2014.

Earlier this month, Reuters reported that China’s market regulator has begun an antitrust probe into Didi.

Before settling for New York, Didi had considered Hong Kong as a potential venue for a multi-billion dollar IPO in 2021.

It counts as its core business a mobile app used to hail taxis, privately owned cars, car-pool options and even buses in some cities.

It became the top online ride-hailing business in China after market-share battles with Alibaba-backed Kuaidi and Silicon Valley-based Uber’s China unit, both of which were merged with Didi when investors sought profit from the money-losing businesses.