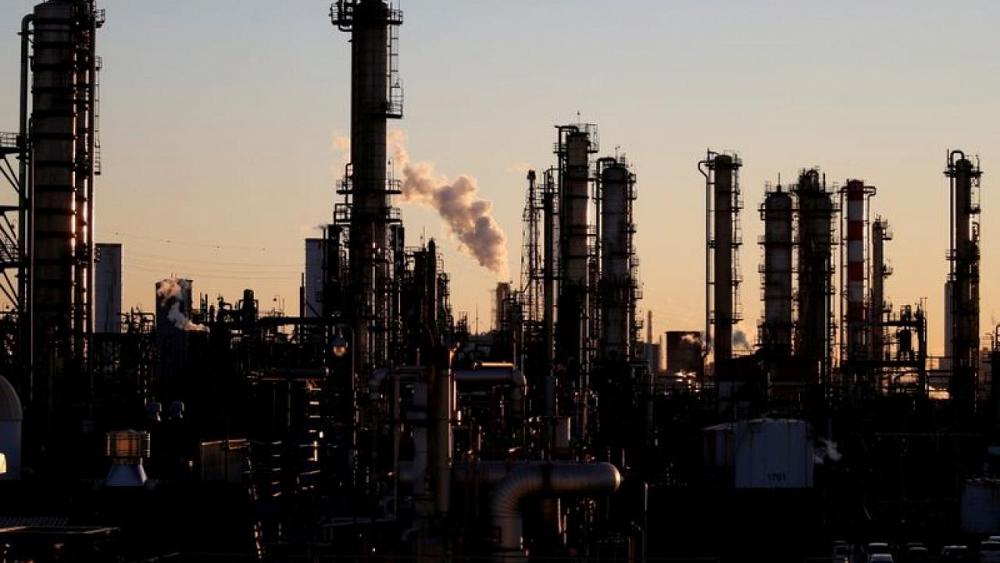 TOKYO – Japan’s factory output likely fell in May while retail sales rose for a third straight month, a Reuters poll showed on Friday, highlighting the uneven recovery in the world’s third largest economy from the COVID-19 pandemic.

The mixed data forecast comes as the government lifted a state of emergency in Tokyo and elsewhere this week to ease curbs on service-sector firms such as bars and restaurants, stoking worries about a resurgence of infections a little less than a month before the opening of the Tokyo Olympics.

While pent-up demand may underpin private consumption, which makes up more than half of the economy, a global chip shortage may weigh on an export-led recovery, analysts say.

Factory activity is seen as a key driver of economic recovery, led by global demand for cars and electronics, but the chip shortage is likely to weigh on auto production and shipments in the coming months, analysts say.

“Overseas economies will continue to recover but cuts in car production will drag on, causing factory output to seesaw in June and July as well,” said Takeshi Minami, chief economist at Norinchukin Research Institute.

Japan’s economy likely avoided falling into recession this quarter but an extension of emergency measures to stem a rise in coronavirus infections has dented the growth outlook, a separate Reuters poll showed.

While the job availability and jobless rate probably little changed at 1.08 and 2.9% respectively in May, housing starts are expected to have increased 8.3% in the year to May, which would mark a third straight month of annual gains.