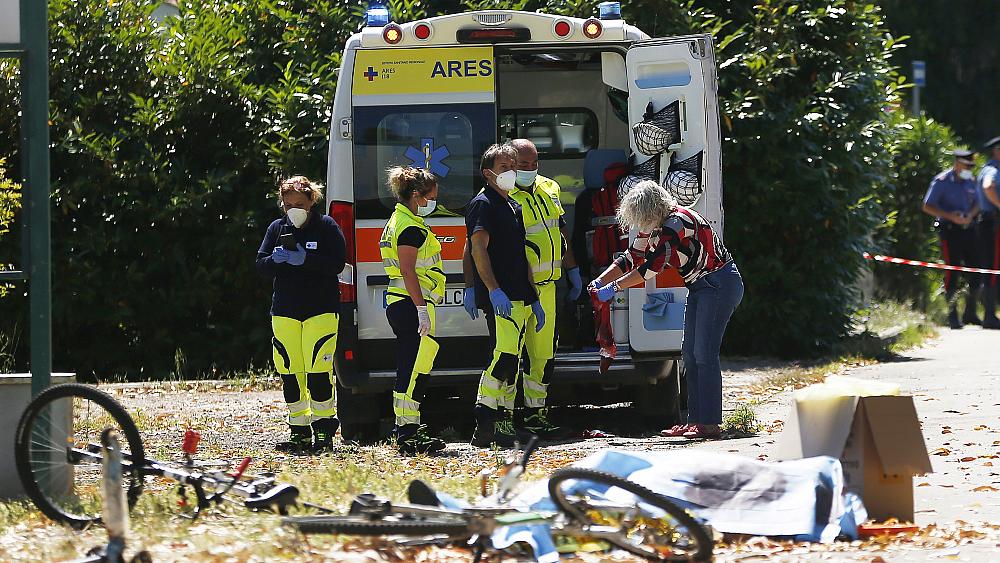 Rome mayor Virginia Raggi has expressed her shock after an elderly man and two young boys were shot dead near the Italian capital.

The shooting took place in a public park in the town of Ardea on Sunday, before the gunman barricaded himself in a home, reports Associated Press.

The municipality of Ardea said there was no clear motive for the shooting, which took place in front of multiple witnesses.

Speaking to reporters on the street outside, Ardea Mayor Mario Savarese said the gunman was known to be unstable and had threatened to shoot residents before.

Mayor Raggi has offered condolences to the relatives of the victims, who have been identified as a 74-year-old man and two siblings, aged 5 and 10.

“Immense grief for the tragic death of two children and an elderly man in Ardea,” Raggi tweeted.

“Rome stands by the families and the entire community of Ardea. We are close to you in this terrible moment of mourning.”

The town of Ardea said in a statement that the tragedy had “shaken the whole community”.

“It is a tragedy even worse than what has been thought so far,” said Savarese. “The victims appear to be completely unrelated to the shooter, even more, innocent victims.”

“The seriousness of the matter is even more striking. We have to understand why a person in this state was free to act”.