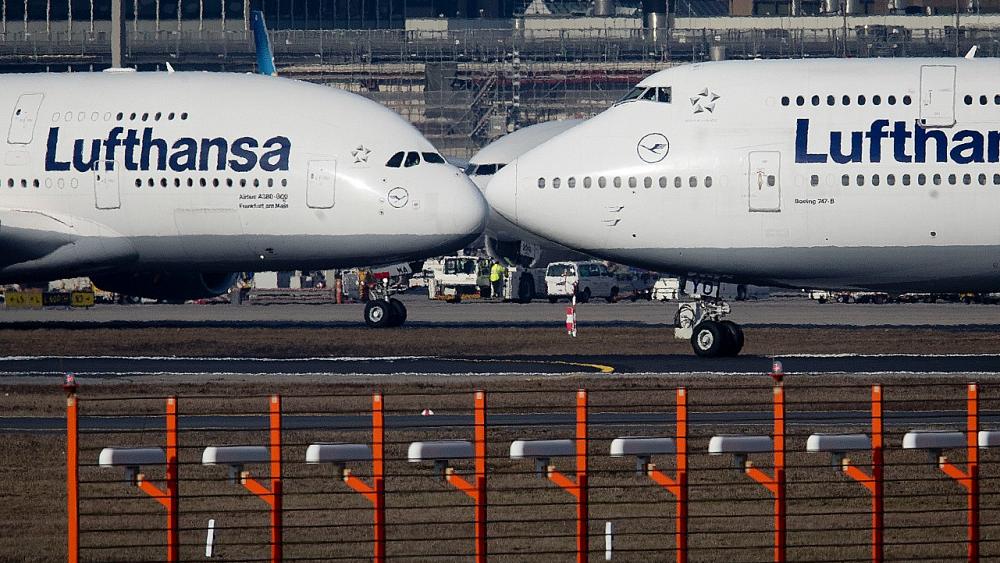 EU and US reach deal to end Airbus-Boeing trade dispute

The United States and the European Union reached a deal on Tuesday to end a damaging dispute over subsidies to rival plane makers Boeing and Airbus and phase out billions of dollars in punitive tariffs, the US trade envoy said.

US Trade Representative Katherine Tai said the two sides have come to terms on a five-year agreement to suspend the tariffs at the centre of the dispute.

She said they could be reimplemented if the US companies are not able to “compete fairly” with those in Europe.

“Today’s announcement resolves a long-standing irritant in the US-EU relationship,” Tai said, as President Joe Biden met with EU leaders in Brussels. “Instead of fighting with one of our closest allies, we are finally coming together against a common threat.”

“This meeting has started with a breakthrough on aircraft. This really opens a new chapter in our relationship because we move from litigation to cooperation on aircraft – after 17 years of dispute.”

The trade dispute skyrocketed under the Trump administration and saw tit-for-tat duties slapped on a range of companies that have nothing to do with aircraft production, from French winemakers to German cookie bakers in Europe and US spirits producers in the United States, among many others.

The U.S. imposed $7.5 billion in tariffs on European exports in 2019 after the World Trade Organization ruled that the EU had not complied with its rulings on subsidies for Airbus, which is based in France. The EU retaliated last November with $4 billion in punitive duties after the WTO ruled that the U.S. had provided illegal subsidies to Boeing.

In March, weeks after Biden had taken office, the two sides agreed to suspend the tariffs.