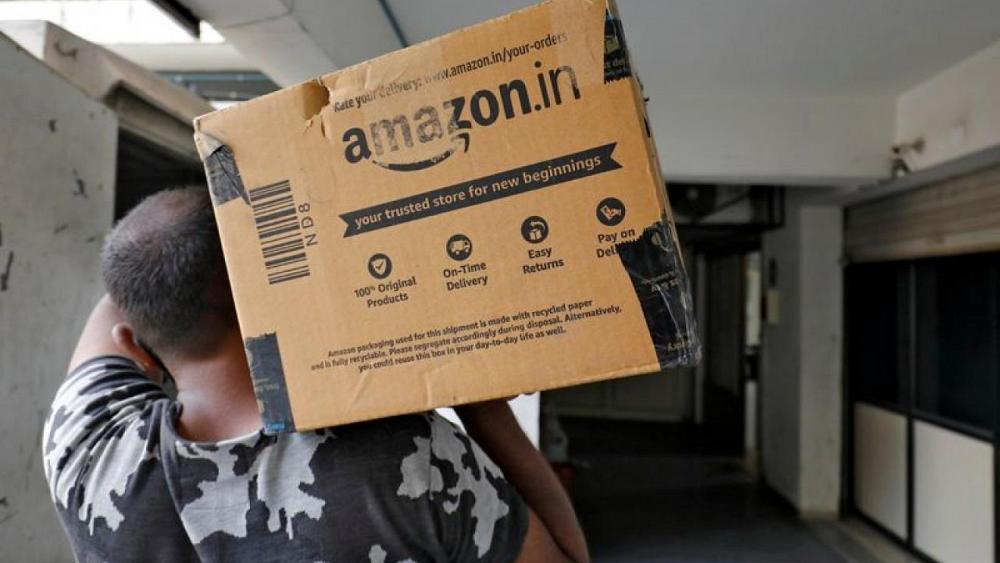 NEWDELHI – Indian Commerce Minister Piyush Goyal has ratcheted up the heat on U.S. ecommerce giants like Amazon and Walmart, accusing them of arrogance and of flouting local laws by indulging in predatory pricing practices.

Goyal said companies were using their scale and access to large pools of low-cost capital to indulge in predatory pricing practices “to the detriment of mom-and-pop stores.”

“A number of these large ecommerce companies have come into India and very blatantly flouted the laws of the land in more ways than one,” he told a virtual event late on Saturday.

“I’ve had several engagements with these large companies, particularly the American ones, and I can see a little bit of arrogance,” he said.

Goyal did not directly name Amazon.com or Walmart Inc’s Flipkart – the two dominant ecommerce players in India – or specify which laws had been flouted. But his comments come at a time of growing clamour from small Indian traders and retailers, who accuse the U.S. giants of circumventing Indian consumer protection laws and competition laws.

Amazon and Flipkart did not immediately respond to requests for comment on Goyal’s scathing criticism.

The two companies have denied the allegations levelled against them by the traders.

Goyal also criticised companies for indulging in “forum shopping” in courts and failing to comply with an investigation launched by the Competition Commission of India (CCI).

Flipkart and Amazon have appealed against the CCI‘s bid to restart an investigation into their business practices, after a judge this month dismissed the companies’ original pleas.

“To my mind, if they have nothing to hide, if they are doing honest business practices, why don’t they respond to the CCI?” Goyal said at the virtual event organised by the Stanford India Policy and Economics Club.

His comments came days after India unveiled a new set of ecommerce regulations that could dent both Amazon and Flipkart’s ambitions in India, and force the duo to review certain business structures.

Separately, in a letter to Prime Minister Narendra Modi on Sunday, the Confederation of All India Traders, accused ecommerce companies of treating India like a “banana republic” with weak laws.

The body urged the government to ensure that the proposed e-commerce rules were not diluted, despite the lobbying efforts of ecommerce giants.