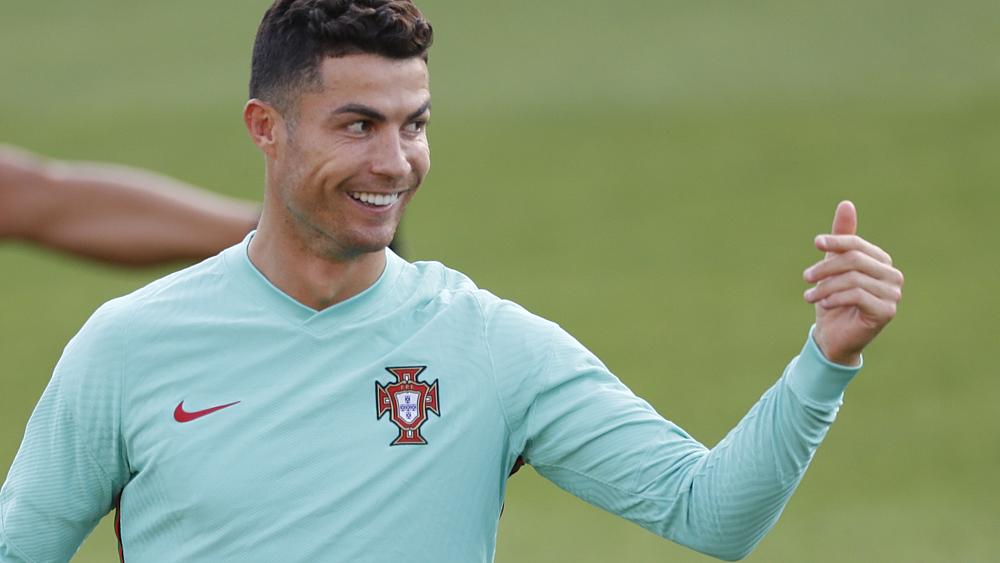 Today at EURO 2020: All to play for for Portugal and Germany

What to expect from today’s action?

Les Bleus will walk onto the pitch against Portugal knowing that whatever happens, their place in the knockout stage has already been secured.

For Cristiano Ronaldo’s side, which suffered a 4-2 defeat against Germany, another loss could be very costly. Current title holder Portugal needs a win or a draw to proceed to the next stage as does Germany.

If both teams lose their match, Portugal will come in fourth place in Group F and crash out of the competition. If France lose and Hungary win, second place in the “group of death” will be decided on overall goal difference.

The Germany-Hungary match will also attract attention due to the controversy over the LGBT flag. The stadium in Munich hosting the fixture had asked to display rainbow colours during the game to protest anti-LGBT laws passed in Hungary but was denied by UEFA.

The Munich mayor has since said that several buildings in the city would display the LGBT flag while some German clubs have announced that they would light up their venues with rainbow colours during the match.

Back on the pitch, Sweden, like France, have already booked their place among the last 16 teams.

Poland, however, are currently languishing at the bottom of Group E and need a win to have any chance of going through.

Slovakia are currently second in the group. Victory over Spain would see them hold on to their position and thus qualify for the next stage. A draw might also do the trick. Spain, however, desperately needs a win to secure a spot among the top 16 teams.

What happened on Tuesday?

England finished the first round of the competition at the top of their group, following a 1-0 victory over the Czech Republic.

Croatia, who were battling for survival, ended up bypassing the Czech for second place in Group D following a 3-1 win over Scotland.

For Scotland, who were competing in their first international tournament since the 1998 World Cup, it’s the end of the road.

England will thus play the team finishing second in Group F while Croatia will next meet the second placed team in Group E.