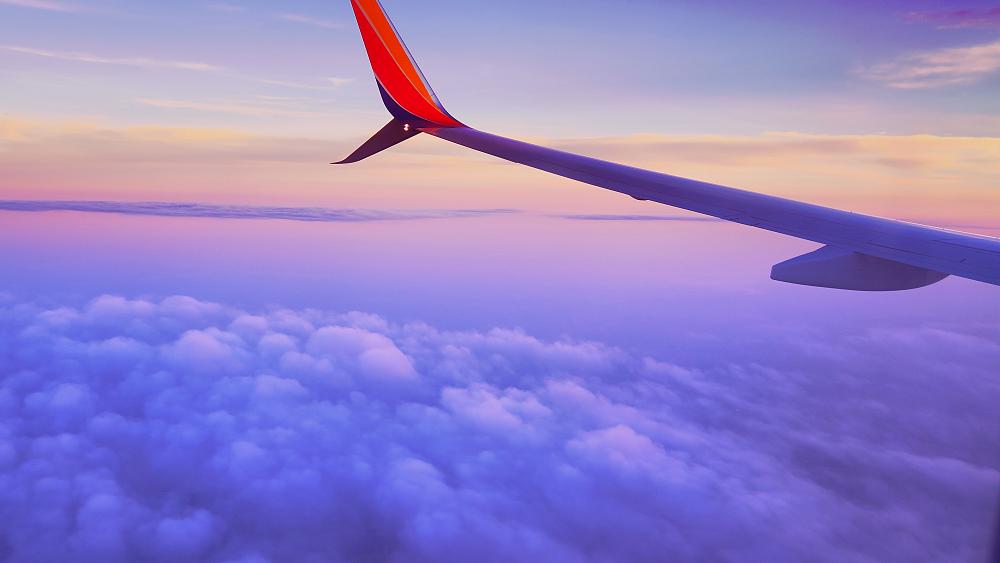 Will the Delta variant affect travel restrictions in Europe?

The Delta variant is causing concern around the world, but how prevalent is it in Europe?

The main hotbed of Delta variant cases in Europe is the UK, with over 90 per cent of new COVID cases in the country attributed to it, but mainland Europe is also monitoring the situation closely.

In France 2-4% of COVID cases are the Delta variant, while in Germany the level is similar at 2.5%.

Both countries have introduced travel restrictions to prohibit people from the UK entering, with France insisting on a negative test result from within 72-hours for anyone entering from the UK – in addition to a seven day quarantine for unvaccinated travellers.

Germany declared the UK a ‘virus variant area of concern’ in May and only German citizens, residents or those with a humanitarian reason may enter.

Elsewhere, after 18 new cases were detected in Madrid, a health chief voiced concerns that Delta would be the dominant strain in all of Spain within six weeks.

To the north, Sweden has confirmed 71 cases of the variant and urged citizens to get vaccinated.

What is the new variant?

The Delta variant was originally found in India, where it is believed to have contributed to a massive surge in cases. On 30 March India was announced to have the third highest number of new cases in the world, with a 55 per cent increase on the previous week.

A large number of countries have prohibited travel from India and neighbouring Pakistan and Bangladesh with Britain, France, Germany and Italy all quarantining arrivals from April. Australia initially banned its own citizens from returning from India, before relenting after a public backlash.

Since March the Delta variant has spread to 74 countries with cases found outside Europe in African nations, China and the Pacific Rim.

There are concerns in Europe over the variant’s ability to lessen vaccine efficacy.

Britain is believed to be the worst affected due to higher levels of travel between the country and India. The variant is believed to be almost two-thirds more transmissible than the Alpha variant, originally found in the UK.

Will the Delta variant affect travel?

Unless you’re in a country with a high level of cases the answer is essentially, no.

Travellers from the UK and South Asia are subject to measures which vary depending on the country. For example, even Ireland (which has a common travel area with the UK) has introduced a 10-day quarantine for British travellers.

However, travel within Europe and between countries with low rates of Delta variant cases remains unaffected, although holiday-makers are advised to check regularly for updates.

The situation is developing with the WHO warning that the Delta variant is due to “take hold” of Europe and advising those who are travelling to do so wisely.