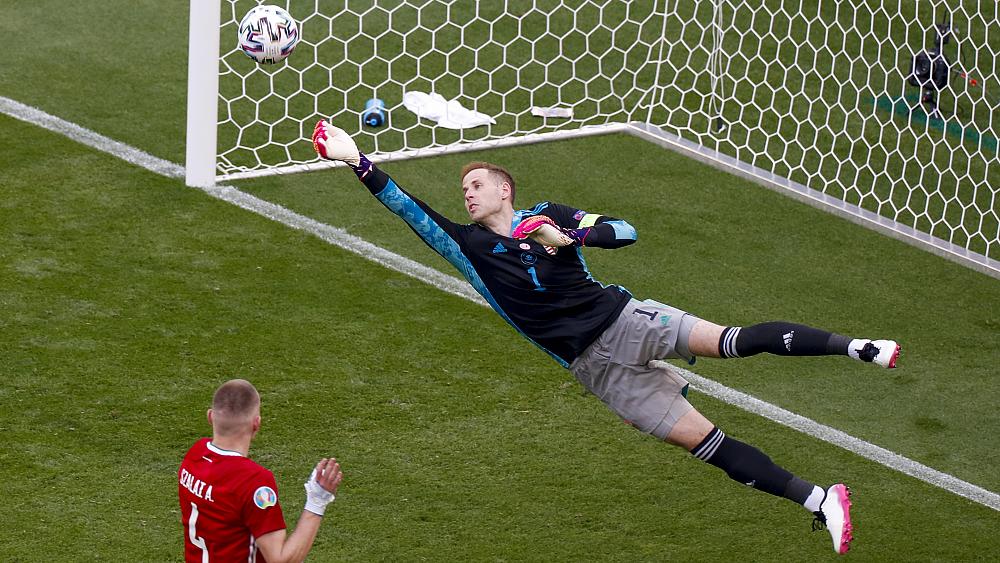 Antoine Griezmann scored midway through the second half of Saturday’s first match to give France a 1-1 draw with Hungary after the latter held its own in the first half.

Hungary surprisingly took the lead in first-half injury time on Saturday with Attila Fiola scoring at a packed Puskas Arena in Budapest.

In the end, Griezmann equalised from just inside the penalty area after Hungary failed to clear Kylian Mbappe’s cross from the right. Mbappe also had a late shot that was saved by Hungary goalkeeper Peter Gulacsi.

In the first half Fiola had latched onto the ball after Roland Sallai won a header down the left flank, burst into the penalty area and held off defender Raphael Varane before clipping the ball into the bottom corner.

The 67,215-capacity Puskas Arena is the only stadium to be running at full capacity in this year’s championship.

In the aftermath of his team’s impressive performance, Hungary head coach Marco Rossi burst into tears during the presser.

“A stage like this I always watched only on television,” he said. “Now I find myself here and at 56 I feel like a child that goes to an amusement park.

“I am not so stupid or so arrogant to say that now we are going to Munich [to play against Germany in Group F] to win it. No, we’ll go to Munich to try to put on a good show and play our game, but always staying grounded.”