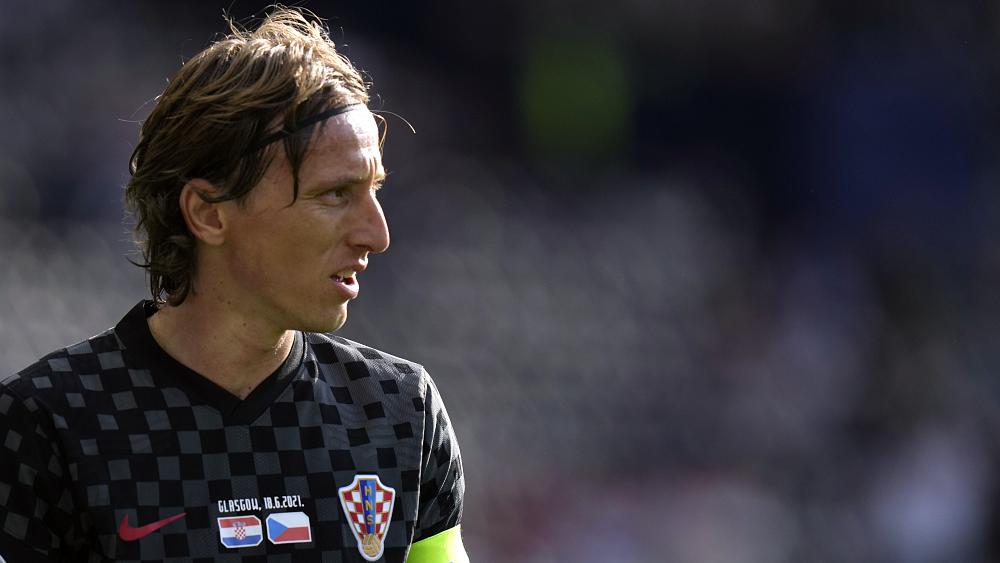 Who’s playing who on Tuesday?

What to expect from today’s fixtures?

World Cup finalists Croatia face elimination from their first European championship when they meet Scotland tonight. The teams are battling for third place in Group D, which would allow them to proceed to the knockout stage.

The Three Lions and the Czechs, meanwhile, are both already through to the next stage. But tonight’s clash will decide in which place they exit their group — crucial to determine who they will face next.

The winning team is slated to meet either France, Germany or Portugal — all formidable opponents — or potentially Hungary, if they pull off a major upset on Wednesday.

The losing team will meanwhile head to Copenhagen to face either Sweden, Slovakia, Spain or Poland.

What happened on Monday?

Monday was an action-packed day with four matches.

Austria and Denmark both secured their places in the last 16 by defeating Ukraine and Russia respectively.

The Danes’ 4-1 victory against Russia was their first of the competition. After Eriksen’s collapse in the first game and the team’s two subsequent losses at home, the decisive win allowed the team to celebrate in front of their raucous and jubilant supporters at Parken Stadium.

The Netherlands and Belgium, which had already booked their place in the knockout stage each defeated North Macedonia and Finland to put them top of their respective groups.

France, which is also assured a place in the next stage, announced it will have to contend the rest of the competition without forward Ousmane Dembele because of a knee injury sustained during their 1-1 clash against Hungary on Saturday.

Italian Prime Minister Mario Draghi told reporters in Berlin on Monday that he thought it best to move the semi-finals and final out of the UK due to the country’s current epidemiological situation.