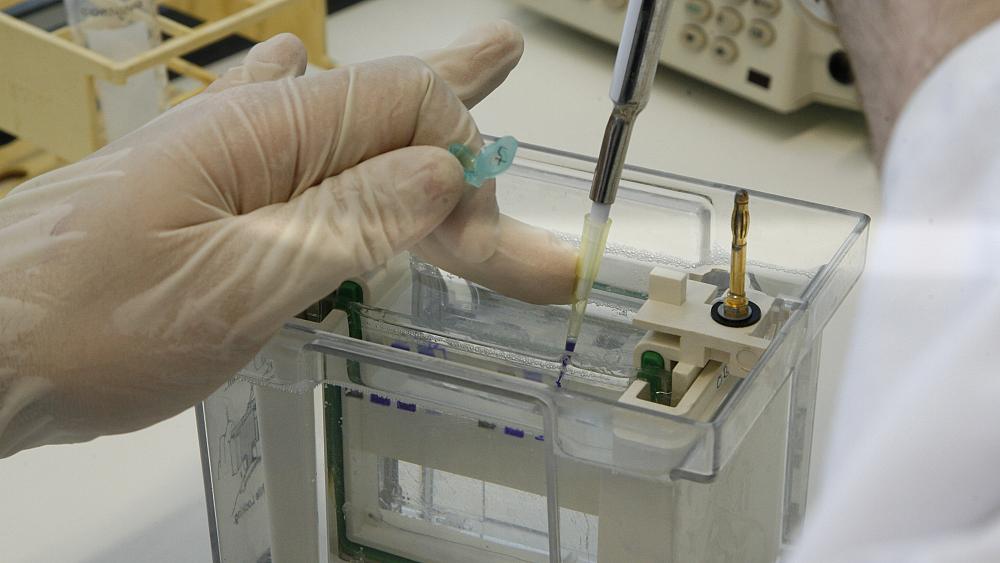 German prosecutors have arrested a Russian research assistant on suspicion of spying for Moscow.

The suspect, identified only as Ilnur N., was arrested on Friday and is accused of passing information to Russian intelligence, prosecutors have said.

The suspect’s home and workplace — a university in Germany — have also been searched.

Federal prosecutors said the man worked as a research assistant for a science and technology professorship at the institute, without identifying the university.

He is accused of meeting at least three times with a member of a Russian intelligence service between October of last year and this month.

In two of those meetings, he allegedly handed over information on the university “in exchange for cash”, the Federal Prosecutor’s Office said.

A German judge has ordered that the man be kept in custody pending a possible indictment.

Russia has not yet responded to the incident, but relations between Berlin and Moscow have been tense over recent years.

Germany has previously accused Russia of involvement in the 2015 hacking of the German parliament, which Moscow has denied.