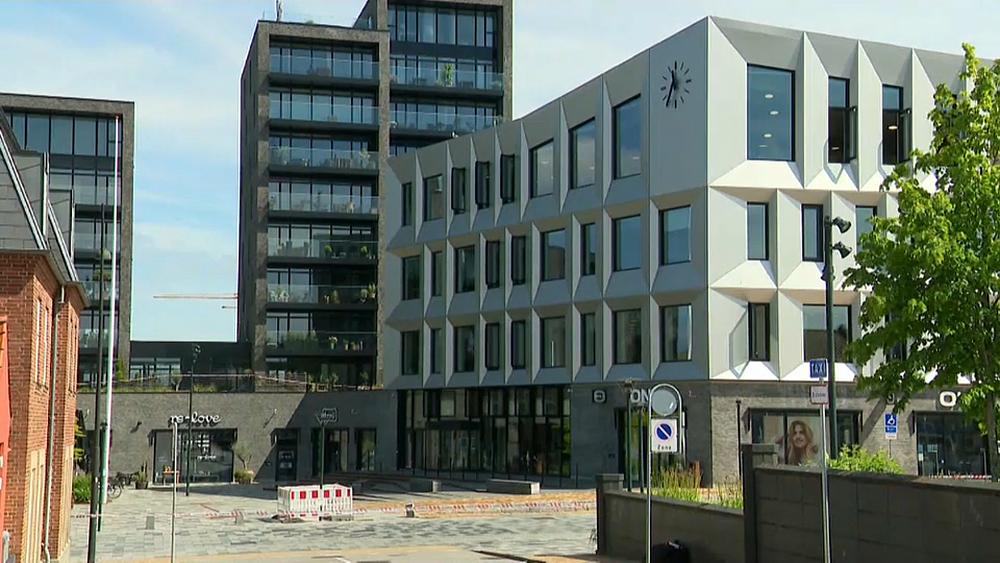 A suspect who broke into a Danish town hall and set off explosives has been found dead, police say.

Authorities had been investigating reports that an individual forced his way official building in the southern town of Middelfart early on Friday morning.

Police initially said they had cornered the suspect but later reported that the 60-year-old man from North West Funen had died.

“The police cannot yet give any information about the cause of death or the man’s motive for entering the town hall,” a statement read.

Authorities had initially received reports that a man had broken into the town hall at 04:43 CEST and set off explosives.

“Smoke was observed as a result of the fire, after which the police decided to cordon off the area and call in the defense explosives experts.”

“All indications are that no one else was involved in the incident,” police added, with an investigation now underway.

Middelfart authorities had also confirmed in a statement that a “serious incident” took place early on Friday and a person had broken into the city hall.

“No one was present at the town hall when the person broke in,” they added.

Witnesses had described seeing fireworks being set off in the town hall before the authorities arrived on Friday.

“I was sleeping, and then I heard a giant crash around 04:40 CEST,” said local Middelfart citizen, Ronnie Dennov.

“I went down to see what happened, and then I saw fireworks inside the town hall. It looked like rockets being fired off in there… fireworks.”

The town’s mayor Johannes Lundsfryd Jensen, from the Social Democrats, said that local residents were evacuated as a precaution.