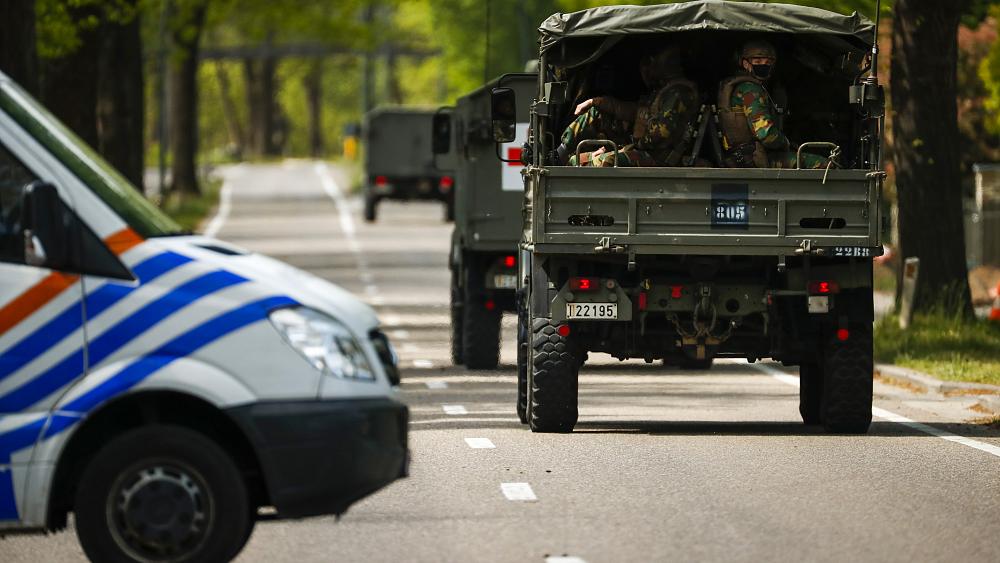 Belgian police say the body of a fugitive who was the target of a huge and long-running manhunt appeared to have been found on Sunday.

Far-right former soldier Jurgen Conings, 46, was placed on a terror watchlist in February due to his extreme right-wing views.

On May 17, hundreds of specialised security force members were deployed to search for Conings after he seized several heavy weapons from an army barracks and disappeared.

The former soldier had sent threats of violence to several citizens, including Belgium’s senior virologist Marc Van Ranst, who has played a key role in the country’s fight against COVID-19.

“On Sunday, the lifeless body of a male individual was found by people walking in the woods of the municipality of Dilsen-Stockem,” the police confirmed in a statement to Cuffnews.

“Initial investigations suggest it is Jurgen Conings, who has been missing since May 17, 2021.

“The cause of death is probably, according to the first observations, attributable to a suicide by firearm, but this cause will have to be confirmed during a forensic examination to come.”

A dozen people remain under police protection in Belgium as they were considered possible targets of the armed man, who had been dubbed ‘Rambo’ by Belgian media.

Conings enjoyed a three-decade career as an expert marksman before he started making threats and racist remarks on Facebook. He was handed disciplinary sanctions but still allowed to work with weapons.