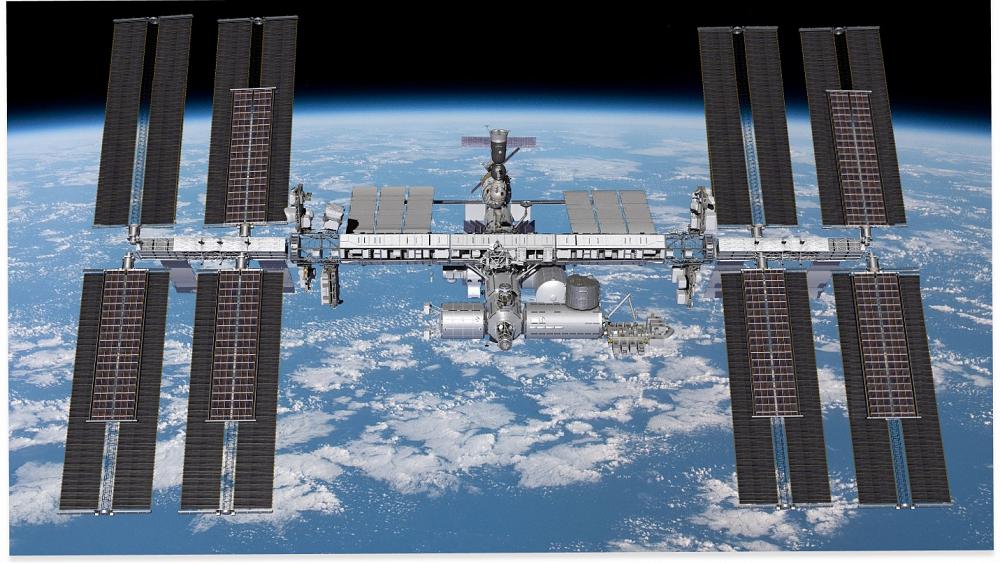 French and American astronauts will on Wednesday go on the first of two spacewalks this week to upgrade the International Space Station’s power supply.

Thomas Pesquet from the European Space Agency (ESA) and NASA’s Shane Kimbrough will venture out of the ISS at around 14:00 CEST on Wednesday and Sunday (June 20).

Each spacewalk, streamed by the ESA and NASA, will last approximately six hours and 30 minutes.

Pesquet will be wearing a suit with red stripes and the French tricolour while Kimbrough’s suit will be adorned with the US flag.

NASA astronauts Megan McArthur and Mark Vande will remain inside the ISS and operate the long robotic arm that will move Pesquet and Kimbrough to their worksites.

The aim of this week’s spacewalks is to install the first two of six new solar arrays (systems of multiple solar panels) to boost the station’s power supply — the current solar arrays still work but are nearing the end of their 15-year lifespan.

The new solar arrays, which were moved into position on June 10, will be placed in front of current arrays which will increase the station’s total power from 160 kilowatts to a maximum of 215 kilowatts.

This week’s spacewalks will be the seventh and eighth for Kimbrough and the third and fourth for Pesquet. The French astronaut’s first two spacewalks were also carried out with Kimbrough.