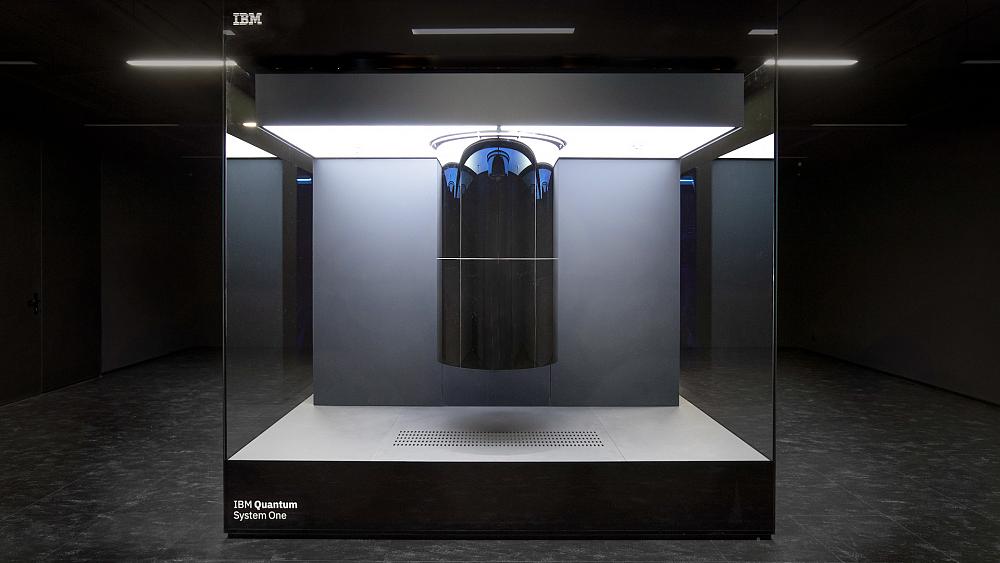 German chancellor Angela Merkel was on hand on Tuesday morning to unveil Europe’s newest and most powerful quantum computer ever built in Ehningen, Germany.

The new machine is the end result of a collaboration between IBM and Fraunhofer, Europe’s largest application-oriented research organisation.

Quantum computing is based on subatomic particles known as qubits which allow them to perform computations exponentially faster than a regular or even supercomputer.

Experts hope that this immense computational power could have practical applications across a range of industries and scientific disciplines.

IBM suggests that in the future quantum computing skills could play a role in tackling some of the world’s most pressing issues, such as sustainability, climate change and public health.

For more on this story, watch the video in the media player above.