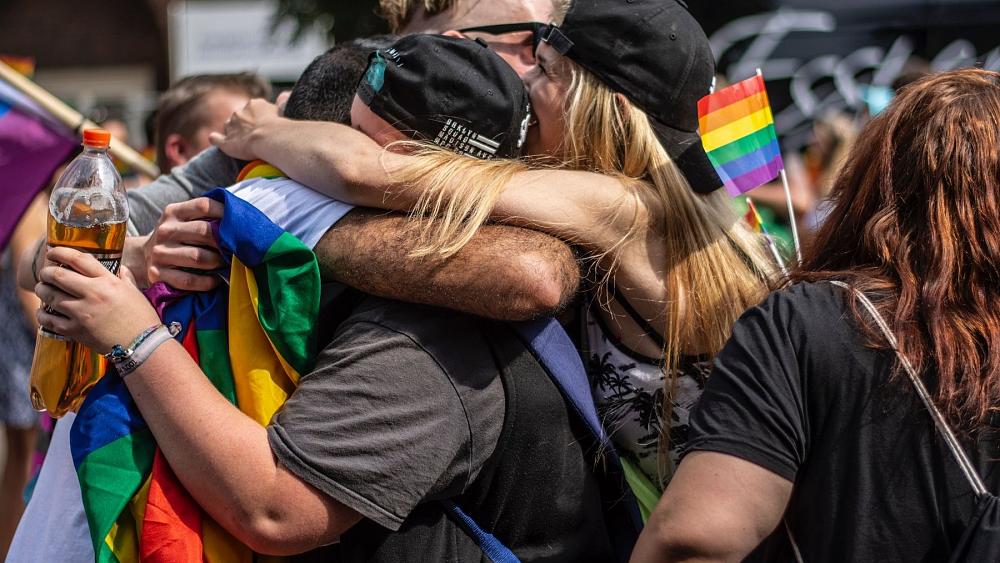 Much of Europe is very welcoming to LGBTIQ+ tourists, with vibrant nightlife scenes and a wealth of cultural events aimed at the LGBTIQ+ community. These include not only Pride celebrations, but also tours, exhibitions and film festivals. So if you’re a fan of LGBTIQ+ cinema, here are four of the continent’s best festivals to time your trip around.

It runs over a two week period every summer, playing a mixture of feature films, short pieces and documentaries that address diversity and freedom. The event also gives out both festival and audience awards that are voted for by viewers in each of these three categories.

FIRE!! is dedicated to supporting local LGBTIQ+ film production, hosting a number of activities and services for professionals in the industry. It’s not surprising that Barcelona plays host to such a proactive festival, given its vibrant LGBTIQ+ scene.

After the screenings, visitors can head the L’Eixample district affectionately known as ‘Gaixample’ to find a fantastic variety of gay and lesbian bars, restaurants and clubs. Alternatively, journey there during the summer to take part in the lively, week-long Pride Barcelona festivities.

Get all the details at mostrafire.com.

The BFI Flare: London LGBTIQ+ Film Festival began in 1986 and is the longest running queer film event in the UK.

Run by the British Film Institute, it’s also now the largest such event in the country and showcases a broad range of contemporary queer films from all around the world. In addition to full-length feature films, the festival also includes a wide variety of short films, plus special events like in-depth interviews and conversations about LGBTIQ+ cinema with key industry figures, not to mention pub quizzes and party nights.

Aside from the festival, London is also one of the top LGBTIQ+ destinations in the world. While Soho remains the city’s premier neighbourhood for queer venues, these days there are clubs and pubs all across the capital that host regular LGBTIQ+ nights.

Meanwhile, June’s Pride in London offers a whole month of events, parades, protests and parties. If you have the time, it’s also well worth taking a day trip to Brighton, a seaside town considered by many as the LGBTIQ+ capital of the UK.

Find out more at bfi.org.uk/flare.

Portugal’s only dedicated LGBTIQ+ film festival and the longest running film festival in Lisbon, Queer Lisboa screens a wide range of films that the organisers feel encompass a broader concept of ‘queer’.

The intention is to understand the foundations of a queer aesthetic, and the festival features work that sees the world through a queer gaze. Held in September, it shows productions from all around the world, often focusing on bringing lesser-known films to a bigger audience. Showings are organised around a series of competitions, in addition to special programs that concentrate on a particular theme or sub-genre of queer cinema.

There are also various performances, exhibitions and lectures organised across the event. Meanwhile, the city itself has plenty of gay and lesbian bars and clubs to explore, particularly around the Príncipe Real and Bairro Alto districts. June’s Arraial Lisboa Pride is the city’s other major LGBTIQ+ event – pop along if you’re visiting earlier in the year.

Get all the info at queerlisboa.pt/en.

The oldest and largest queer film festival in Germany, the Lesbisch Schwule Filmtage is held every October in Hamburg.

It began in 1989 and now attracts over 15,000 visitors to its screenings and associated events across the city. The festival aims to show films that tell exciting stories while also addressing a range of relevant topics – all in aid of promoting discussion and diversity. In addition to the films featured there are a number of workshops, presentations and of course, parties to attend.

Outside of the festival itself, Hamburg has a lot to offer queer travellers. The St. Georg district is the home of the city’s LGBTIQ+ scene, with plenty of gay bars and other venues proudly displaying the rainbow flag. St Pauli is another great neighbourhood to head to during your trip.

Please note that there are currently travel restrictions in place due to COVID-19. Many film festivals and other events are being held virtually this year, so check websites for more information. Depending on which country you visit, hotels, restaurants and other tourist attractions may be closed. Always check government advice before making any bookings.