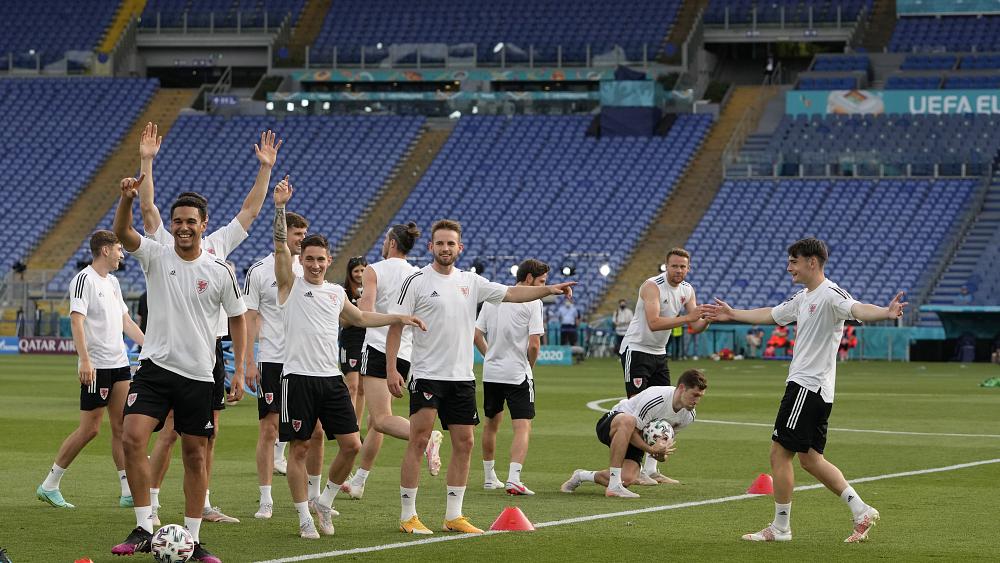 What is happening at EURO 2020 on Sunday?

The Portuguese became the first team to score two own-goals in one game at the continental tournament, giving the Germans a 4-2 victory on Saturday.

Antoine Griezmann scored a second-half equaliser to give France a 1-1 draw with Hungary, saving Les Bleus from the biggest upset of the tournament at the Puskas Arena stadium in Budapest.

Robert Lewandowski helped keep Poland alive at the European Championship by scoring a second-half equaliser in a 1-1 draw with Spain.

Sweden defender Victor Lindelof choked up and had to pass on a question at a news conference after being asked about missing his family back home. It came after Lindelof’s wife shared pictures on her social media account of their young son recognizing his father on an advertisement outside a store.

Croatia coach Zlatko Dalić is facing questions about his future after his team failed to win either of its opening two matches at the European Championship.

Belgium midfielder Kevin De Bruyne says he still has barely any feeling in the left side of his face after his injury in the Champions League final last month. De Bruyne fractured his nose and eye socket in a collision with Chelsea defender Antonio Rudiger in the title match in Porto on May 29.

What happened on Saturday?

The best from social media