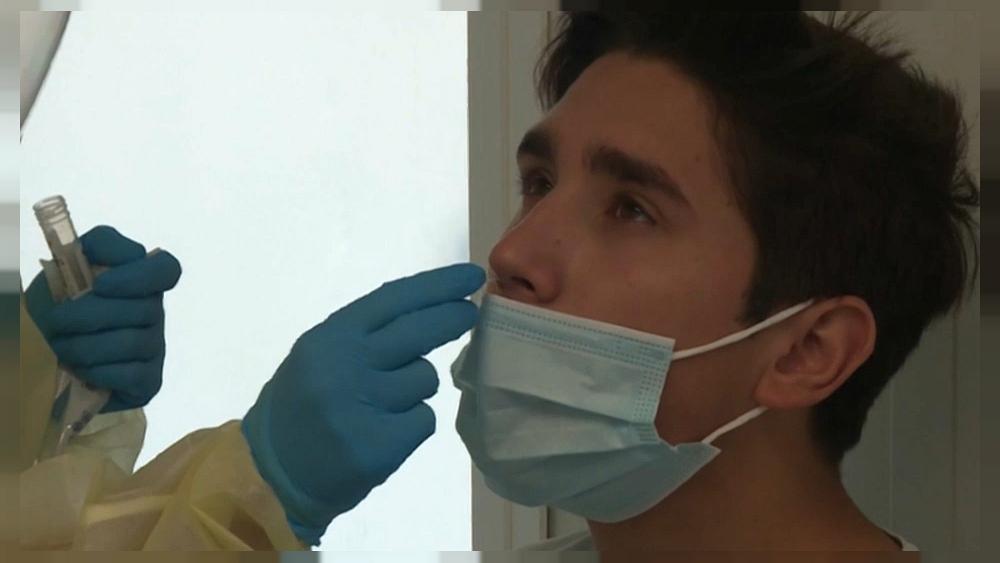 An end-of-year student trip to the Spanish island of Mallorca has resulted in a major COVID-19 outbreak involving eight of the country’s 17 regions.

More than 600 cases have been registered and thousands of young people are in quarantine across Spain.

“All my friends have tested positive. I don`t know any who have tested negative, ” one of the students concerned explained.

“They went to Mallorca to party basically,” said another. “They finished their university admission exams and everyone wants to let go”.

Health authorities in Mallorca and elsewhere in Spain are now busy trying the determine the source of the outbreak and are investigating whether various venues attended by the groups of students complied with COVID-19 regulations.

The outbreak didn’t stop Spain from ending the rule to wear a mask outdoors from midnight on Friday.

It is still supposed to be used when social distancing can’t be maintained but people celebrated after having to wear a mask everywhere for so long.

Despite the growth of the more transmissible Delta variant, nightlife is opening up, though not without restrictions.

In the Netherlands, some nightclubs were allowed to reopen at the weekend after being forced the close their doors 14 months ago.

At the “Bitterzoet” in Amsterdam, anyone who wanted to go in had to have a valid QR code with a negative test.

Elsewhere the restrictions have been tightening.