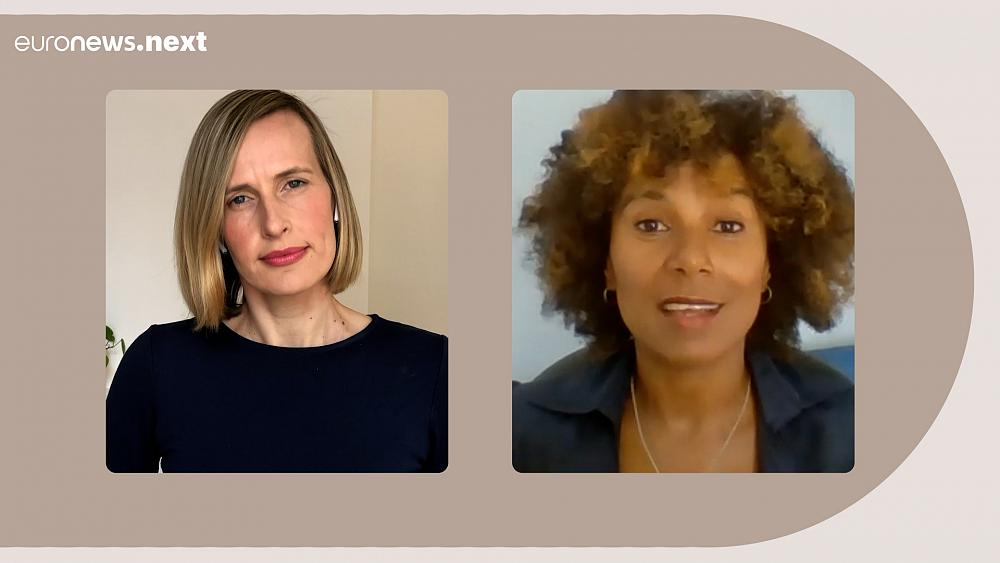 Changemakers: Facebook's Maxine Williams on why employee diversity is a must-have for big tech

Speaking to Cuffnews Next during the Changemakers series, Williams said that whilst diversity can mean different things to different companies, at Facebook “diversity of thought” – which is created by bringing people from different backgrounds together – has underpinned Facebook’s success in rolling out products around the world.

Williams also discussed practical ways in which companies of all sizes can measure and create more diversity in their workplace.

“It’s not enough to focus on changing hearts,” Williams said.

“You need to put systems in place to limit the operation of bias, so you get the behaviour you’re seeking which by the way, will allow everyone’s potential to be shown and to be leveraged so you can build better products.”

The Changemakers series in partnership with Cannes Lions Live and Cuffnews Next brings one-to-one interviews with female leaders who are rethinking their roles and creating a better future for their industry.