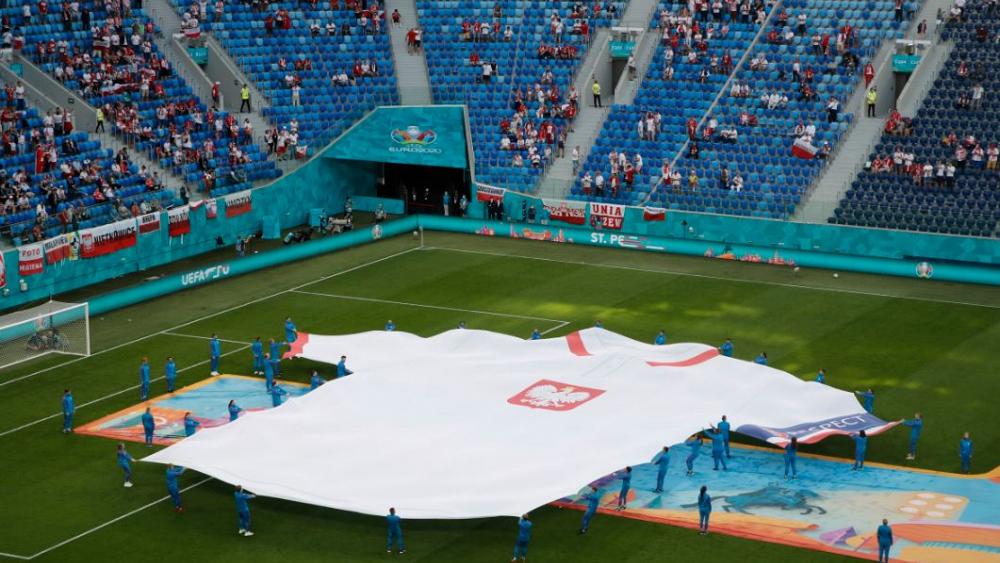 A senior Polish judge has controversially accused Sweden of stealing her country’s heritage during a 17th-century war.

Krystyna Pawłowicz, a Constitutional Tribunal judge and a former conservative lawmaker, said Sweden had “looted” Poland during the conflict.

The comments were posted just days before her country’s decisive EURO 2020 group match against Sweden in St. Petersburg on Wednesday

“Before the game, return to Poland the enormity of our national heritage, souvenirs, and treasures that you keep,” Pawłowicz wrote on Twitter.

In the 1650s, Sweden invaded and occupied the western part of the Polish-Lithuanian Commonwealth during the Second Northern War.

The conflict is commonly referred to in Poland as the “Deluge” and many citizens believe Sweden has not yet repaid for the looted archives and libraries.

But Pawłowicz’s have drawn a strong response from some in Sweden with the daily newspaper Aftonbladet describing her remarks as a “Polish attack”.

“There is a good opportunity to remind the Swedes, because they robbed Poland like wild barbarians, like the Russians and Germans, and now in their museums, they boast about Polish culture and its treasures,” Pawłowicz wrote.

“The appeal is not to the football players, but to the Swedish authorities,” she added.

The senior judge has previously drawn criticism for publishing the personal information of a transgender child on Twitter. Pawłowicz, who was appointed by her former Law and Justice Party, was considered a former hard-line member of parliament who called the European Union flag a “rag”.

She was also on the Polish Constitutional Court bench when a verdict tightening the abortion law was passed in October.