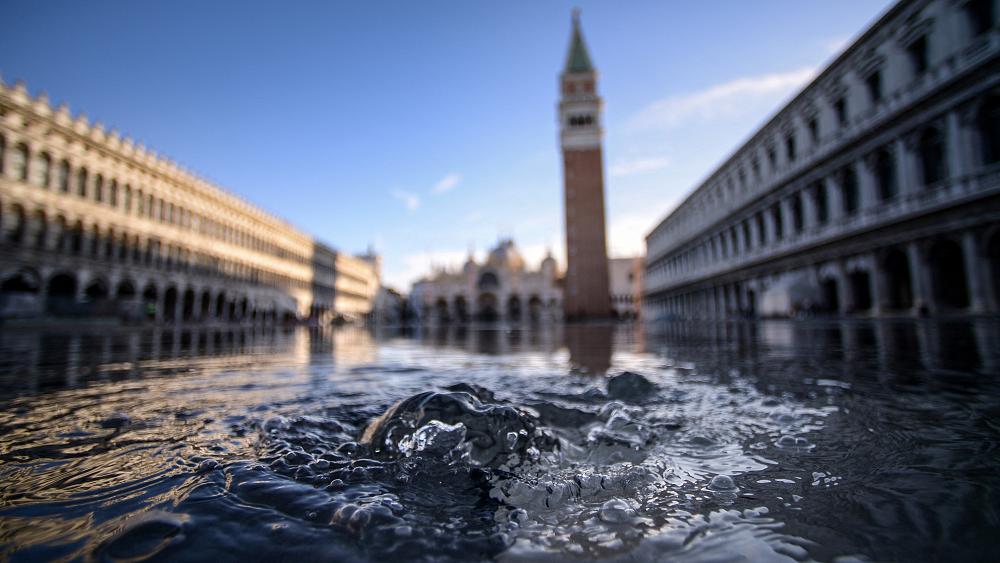 The world’s largest coastal cities are at risk of disappearing due to climate change, according to the UN’s climate science advisory panel.

An unpublished draft report, seen exclusively by AFP, reveals rising sea levels could affect hundreds of millions of people living in urban areas by 2050. As the earth warms and the ice melts, the seas will redraw the map of the world forcing many from their homes. Eventually, scientists predict, entire cities will have to be abandoned due to flooding.

Many of the world’s major cities are among those under threat including Mumbai, Jakarta, New York, Tokyo, Lagos, Shanghai, Miami and Dhaka. Those least able to protect themselves will be hit the hardest.

Even if global warming is kept under the 2 degrees Celsius agreed in 2015 in Paris, UN climate scientists predict sea levels could be up to 60cm higher by the end of the century. This coupled with increasingly extreme weather means land currently home to 300 million people will be vulnerable to annual flooding by 2050.

Cities like Venice and Jakarta are already sinking, while low-lying island nations in the Pacific are at risk of disappearing under the waves.

There are cities today that will be Atlantises tomorrow. Not just sections of cities, but some whole cities.

Without adaptation to sea-level rise, a worst-case scenario projection calculated damages between 1.6 and 3.2 trillion US dollars (€1.3 trillion to €2.7 trillion) by 2050 for the world’s 136 largest coastal cities. Up to 140 world heritage sites are also at risk of flooding, mostly in the Mediterranean.

The report says slashing emissions now can reduce the risks but “sea-level rise is accelerating and will continue for millennia,” it says. The greenhouse gases already in the air have essentially baked-in the how much our waters will rise by before 2050.

Click on the video to learn more about this report.